The alarming hijacking of the BioPsychoSocial model 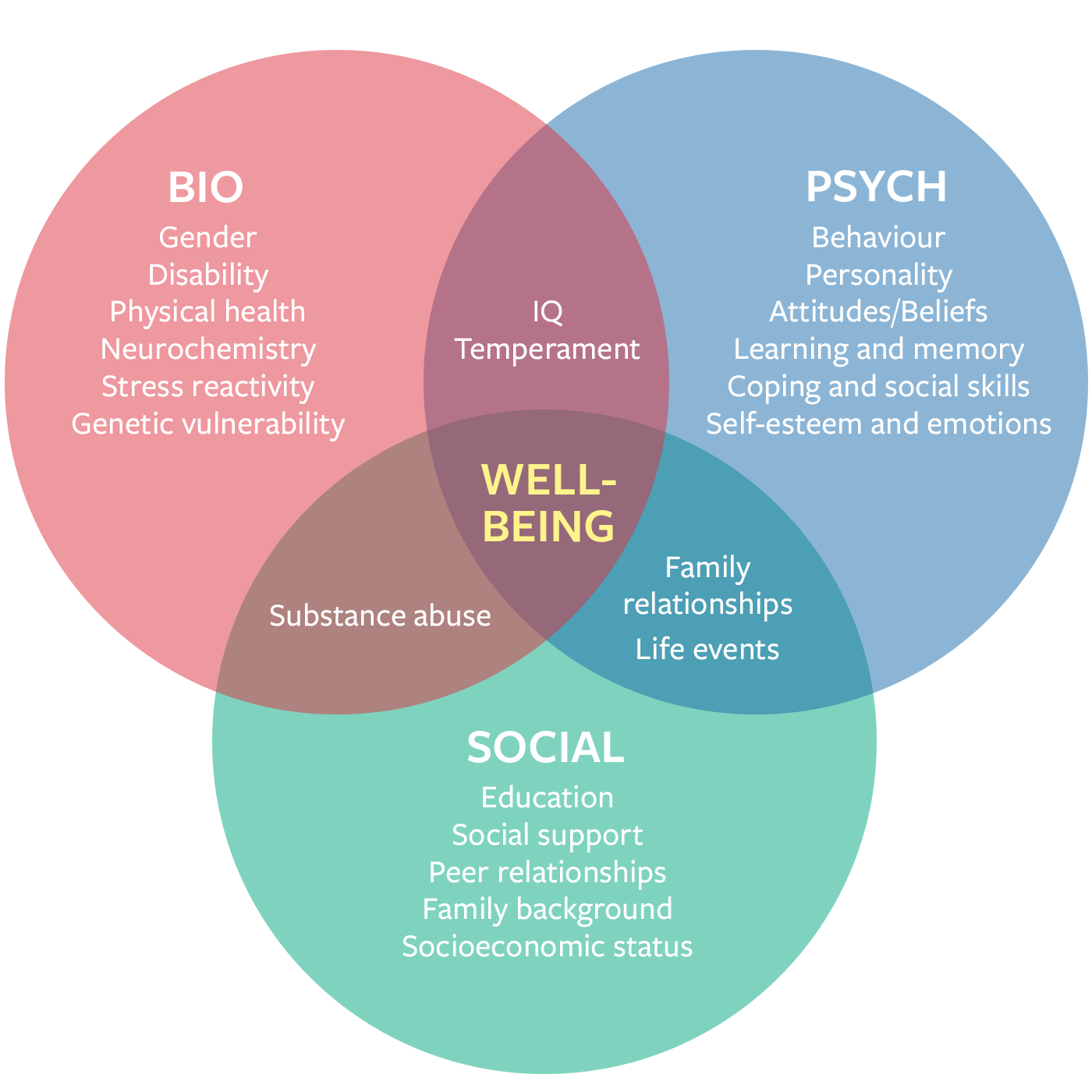 HG-trained lobbyist Marion Brown has spotted an alarming reversal in the use of the bio-psycho-social model for mental health and wellbeing within the medical world. Here, she explains how the problem has arisen, the harm it is causing, and what needs to be done about it:

“Our Human Givens approach is grounded in the bio-psycho-social model: taking into account what could be going on for people physically/biologically, psychologically, and in their social lives and relationships. HG therapists use this framework to skilfully enable people to find ways to get their various bio/psycho/social needs met in balance. Within this is an appropriate appreciation of the ‘power of belief’ in terms of an understanding that what we focus our minds on is much more likely to happen, and thinking in positive, needs-oriented ways is conducive to emotional wellbeing.

“However, it has become alarmingly apparent that in the past decade or so the concept of the ‘Power of Belief’ has been used to hijack the true bio-psycho-social model.

“Doctors, psychiatrists, psychologists and therapists are being actively trained to believe that their patients are ‘somatizing’ (experiencing psychological distress in the form of somatic (physical) symptoms and seeking medical help for these symptoms, which may actually be initiated and/or perpetuated by emotional responses such as anxiety and depression).

“Although this may be true in some cases, many are in fact actually suffering the serious physical effects of commonly prescribed ‘safe and effective’ (sic) ‘antidepressant’ medicines, which are therefore remaining dangerously unrecognised and untreated.

“Antidepressant withdrawal/discontinuation symptoms were recognised in the 1990s by researchers using the DESS (Discontinuation-emergent signs & symptoms) scale. In the early 2000s this list of very debilitating symptoms was divided up and rebranded (with funding from Pfizer) to become Patient Health Questionaire (PHQ) screeners for Depression PHQ-9, Anxiety GAD-7, and ‘Medically Unexplained’ ‘Somatic symptoms’ PHQ-15.  These screeners have been widely adopted for general and online use.

“Busy GPs have been led and trained (even incentivised – as described in The Sedated Society – Prescribing Epidemic) to believe that their patients ‘need’ antidepressants, as per PHQ-9 and GAD-7 scores, and that their patients’ subsequent development of multi-system effects/symptoms and suffering is ‘just psychosomatic’ (PHQ-15).  The actual suffering experienced could more accurately be described as severe homeostatic disruption caused by the prescribed drugs – and can wreck people’s physical health, sense of self, self-esteem, work, social lives and relationships.

“Doctors very often believe that their patients’ are suffering ‘medically unexplained’ somatic/functional symptoms (filed under DSM ‘psychiatric’ disorders), ‘of unknown aetiology’ such as ‘chronic fatigue syndrome’, IBS, Fibromyalgia etc. The patients’ earlier diagnosis of ‘depression/anxiety’ is then used to validate the ‘psychosomatic’ label, therefore leading to the conclusion that CBT and graded exercise provides suitable treatment to correct their patients' fictitious illness beliefs.

“This is the bio-psycho-social model being turned on its head – with truly devastating health and life consequences, not least the breakdown of trust in the doctor/patient relationship.  We are unwittingly caught up in this. The British Journal of General Practice published my recent e-letter – ‘The right stuff - or the wrong stuff?’ responding to their April edition themed around ‘medically unexplained symptoms’.

“You can hear more about this in my HG podcast – Why antidepressants need to be understood.”