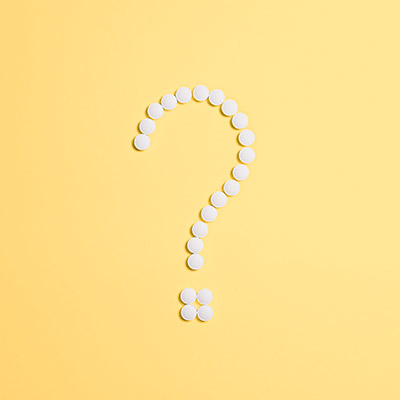 In spite of growing evidence to the contrary, anti-depressant prescriptions are still the first line of treatment offered by GPs in this country and around the world.

Marion Brown is well known to us, both as a former Human Givens therapist and researcher / campaigner, for her tireless work highlighting the often tragic effects of withdrawal from these prescription medicines.

Her latest work, in collaboration with Stevie Lewis, is published in the current edition of the Journal of Critical Psychology Counselling & Psychotherapy (PDF) JCPCP v20 i04 Brown&Lewis (researchgate.net).* By combining qualitative and quantitative evidence, they demonstrate that ‘Prescribers’ lack of recognition of antidepressant withdrawal has led patients experiencing withdrawal symptoms to be diagnosed as having ‘Medically Unexplained Symptoms (MUS) or Functional Neurological Disorders (FND)’.

Significantly, they provide evidence of what seems like an unwillingness for medical researchers to embrace the evidence presented by patients themselves. In addition, they argue that there’s minimal recognition amongst neurologists that drugs meant to work on the central nervous system could well be contributing to its dysfunction. Marion and Stevie have challenged the British Medical Journal’s ‘Practise Pointer,’ which encourages prescribers to recognise and understand functional symptoms, but fails to include vital patient questions, such as when the symptoms first occurred and information regarding previous prescribed medications.

Brown and Lewis’s work has been reviewed in depth by Ayurdhi Dhar, PhD, writing in Mad In America.

Withdrawal effects have been known for the past 20 years. But an unwillingness within health services to address the problem of over prescribing and misdiagnosis is not only at huge cost to providers around the world but also, and crucially, is continuing to contribute to further patient distress.

Human Givens therapists do not advise, unless medically qualified, on the use of prescribed medicines. However, as Marion has done, they can support patients coming off prescription drugs in collaboration with a general practitioner or psychiatrist.

Marion has also drawn our attention to another recently published paper: Therapists' perspectives on working with clients taking psychiatric drugs: Findings from a mixed‐methods survey. This expands on her ‘guidance for therapists’ which she referred to on the recent Depression Summit. Further news on this will appear in the next edition of the Human Givens Journal, out in June.

Human Givens therapist and tutor, Ros Townsend, has been invited to join an internationally recognised panel of speakers at the world-wide virtual summit which takes place from June 21-23 this year: traumasummit.com 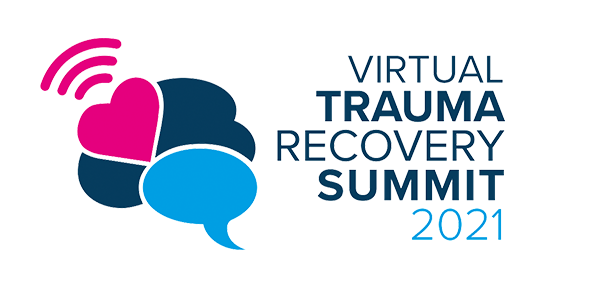 Alongside such luminaries in the field as Dan Seigel, Stephen Porges and Gabor Maté, Ros will present a workshop on the human givens' holistic approach to treating trauma, drawing from her extensive caseload of work with the NHS and PTSD Resolution.

This is not the first time Human Givens has been recognised at such a large-scale conference. Last year Sue Saunders, who worked relentlessly for the HGI and College for many years, was very well received when she presented to the Trauma Summit.

Tickets are available now at the above website and we wish Ros every success with her presentation, which is entitled ‘Human Givens: an holistic approach to treating trauma’. 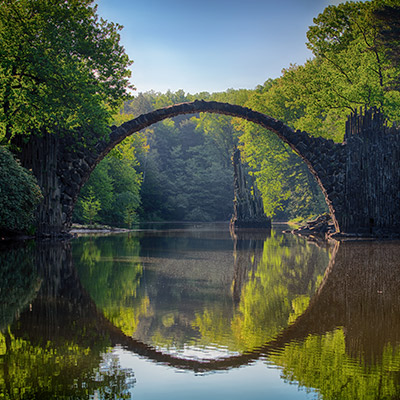 A year ago, as countries around the world were entering the first period of lockdown, people began to notice a strange phenomenon. For those fortunate to be able to access the natural world, wherever they found it, colours were more vivid. The air was cleaner and clearer due to vehicle emissions being reduced worldwide. 73% of people responding to a UK survey reported that birdsong was more vibrant. The energies of nature insinuated themselves into a range of human awareness so often too distracted to notice such wonders.

We would have had to be totally tuned out from the wavelengths of news media over the last year not to notice the benefits of immersing ourselves in nature being promoted. Whether that be physically, as is preferred, or virtually. Top of my list for encouraging interest and understanding to a wide audience would be the recent BBC series of Winterwatch. As it drew attention to all things natural, watching the show was balm to the mind and spirit. It’s fantastic that so many have been able to access natural soundscapes through various apps (e.g. BBC Sounds) and view calming scenes in which we can lose ourselves for just a few minutes, even if we are not physically close to nature.

The benefits to mental and physical health of exercising, or just being, in nature have long been known. The fact that we have to be reminded of it may indicate just how far we have strayed into the jungle of economic growth and ‘progress’ and the degree to which our own human nature has been compromised …  [read full article] 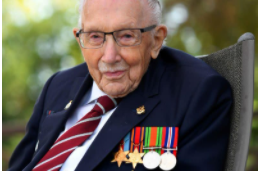 Friday 30th April would have been Captain Tom’s 101st birthday, and to celebrate his amazing achievements the Captain Tom Foundation has launched a fundraising challenge to build on Captain Tom’s legacy and raise money for UK charities through any activity that involves the number 100 – from walking 100 metres to baking 100 cakes.

PTSD Resolution a charity that provides free HG therapy to former armed forces, reservists and family members, has joined in the challenge to raise funds for their incredibly worthwhile work.

You can donate to PTSD Resolution, or set up your own fundraising page, at their event hub page – all funds raised will support the ongoing work of PTSD Resolution whose aim is to promote, support and protect the mental health of veterans, reservists and their families. The charity have had nearly 3,000 referrals to date. There are many more from the forces community who are suffering and need their help: local, prompt and effective HG therapy available nationwide.

The campaign runs from Friday 30 April to Monday 3 May

As we go to press, many of the ‘COVID class' of 2020 are completing their HG Diploma Part 3 practitioner assessments in Bristol.  After the first week of their intensive Part 2 training in February last year (for which I was a tutor), the first lockdown split the class and, while some were able to go on to complete their Part 2 last July, or are doing so now, others have been unable to travel. Trainee Lorne Mitchell was determined to keep the original class together, however, and they have recently completed his ‘boot-camp’: a weekly revision seminar to which HG practitioners and tutors were invited to speak on various aspects of working therapeutically.

Good luck to all these trainees after their disrupted HG journey: we look forward to seeing you on the HGI Register.

HG College is very pleased to have restarted its in-person training – for full details of upcoming live online training and the Diploma-linked Part 1 workshops coming very soon to Leamington Spa and London, please click the links. 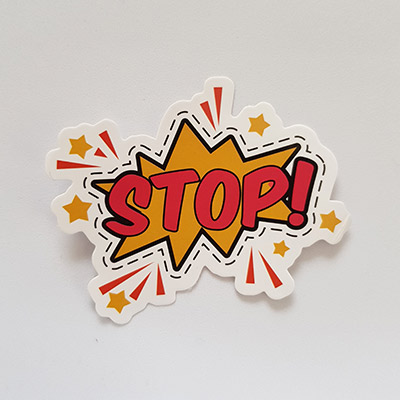 Diana Hurley, formerly an occupational therapist at a mental health service trust, has worked tirelessly for over two decades to help patients with long-term mental health difficulties stop smoking. She featured in the Human Givens journal when she created a successful group-based smoking cessation course, based on HG principles, for community mental health patients. (See “A better way to meet need than weed”, Human Givens, 2008, 15, 4, 38–43.)

She has also presented her approach at numerous smoke-free conferences, attended by senior healthcare professionals and smoking cessation specialists.

Keen to help even more people, Diana has recently developed an online stop smoking programme – www.smokefree-me.com – designed for those who find that mental health problems, poor wellbeing and stress make quitting especially difficult. (It is also useful for anyone else who is struggling.)

The programme is designed to build people’s wellbeing by helping smokers identify and meet their emotional needs before making a quit attempt, and then prevent relapse after stopping successfully. The whole programme can be accessed for the price of a packet of 20 cigarettes, and also offers additional online or telephone support to complement the website programme, if required.

For further information about the online programme or her in-person courses, Diana would love to hear from you at [email protected] – and we wish her well in her new venture!

I hope perhaps to have raised more questions than given answers with my articles!  I’ve enjoyed having the opportunity to be stretched whilst writing them but am now passing on the responsibility for the newsletter to allow more variety of thought. I’d like to thank you for taking the time to read my articles.  They are all available to read again on the HGI website.

Do get in contact if you have any helpful advice, news or interesting case studies that you think other readers would like to hear about.