Home > What is addiction and how to beat it

Obsessive-Compulsive Disorder (OCD) is the name given to a condition where people are having uncontrollable and unreasonable obsessions or compulsions that are excessive.

Intrusive or inappropriate recurring thoughts or impulses such as:

Repetitive behaviours or rituals that the sufferer feels compelled to do to lower his or her anxiety levels. Relief is only temporary so the compulsions are weaved into the person's daily routine and are not always directly related to the obsessive thought, for example, a person who has aggressive thoughts may count bricks or words in an effort to control the thought.

For a diagnosis of OCD the obsessions and/or compulsions must take up a considerable amount of the person’s time and interfere with normal routines and activities including domestic, social and working relationships.

OCD, like all anxiety disorders and highly emotional states, interfere with the ability to think and concentrate. It is not uncommon for a sufferer to avoid certain situations, for example, someone who is obsessed with cleanliness may be unable to use toilets other than ones they have cleaned themselves.

Onset of OCD is usually gradual and most often begins in adolescence or early adulthood. Children with OCD, unlike adults, do not usually realize that their obsessions and compulsions are excessive.

Effective treatment would include a mix of all of the following: 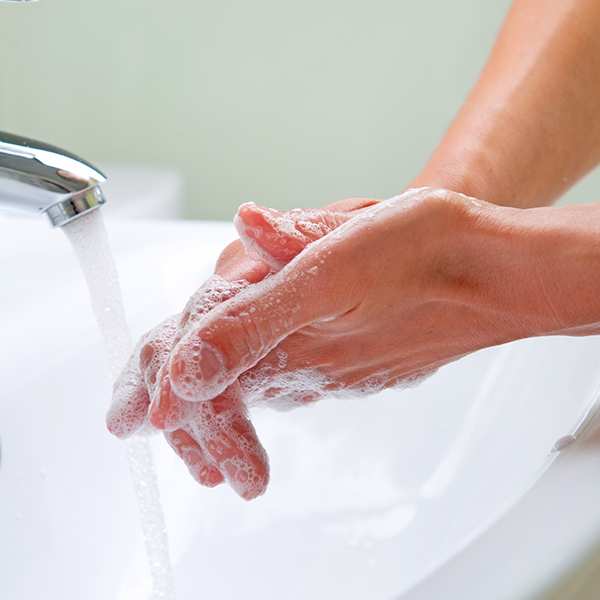 • Undertanding OCD and how best to treat it   (1-day course)

• Understanding Anxiety – and managing it without drugs  (online course)