Why we dream in metaphor

The expectation fulfilment theory of dreaming put forward by Joe Griffin is, to date, the best explanation for why we dream and why we forget our dreams.1 According to the review carried out by leading dream researcher Professor G William Domhoff of the University of California at Santa Cruz, earlier theories do not adequately explain all the known facets of dreaming.2

The crux of the expectation fulfilment theory is that dreaming is the mechanism that enables us to discharge at night unexpressed emotional arousals experienced during the day – our urges and desires, great and small, that were not acted upon. Through his own research and the reported experience of countless others, Griffin has shown that we dream in metaphor. He has previously offered suggestions for why we should do so (for instance, the right neocortex, which is the part of the brain involved in dreaming, quite naturally uses metaphor, and instincts are programmed in the form of metaphor – such as the baby’s urge to suckle from a nipple-like object). However, he now suggests that there is a much more economical explanation: we dream in metaphor to prevent our memory stores from becoming either corrupt or incomplete.

To illustrate how this works, let’s take the scenario of an office party, where, perhaps disinhibited by alcohol, Amy, the operations manager, discovers a hitherto hidden sexual attraction towards the managing director, which appears to be reciprocated. As she is a responsible married woman with children, she doesn’t act upon it. But that night, according to the expectation fulfilment theory of dreaming, she will need to complete the expectation aroused, both to discharge the still ‘live’ emotional expectation that is taking up brain space and also to preserve the integrity of her emotional instincts. (If we didn’t act on instinctive impulses to flee danger, seek food, reproduce, etc, the instincts would gradually weaken and disappear.)

But there is a problem. We know that long-term memories are consolidated during both REM and slow-wave sleep – which is why, if we learn something and take a nap, we are better able to remember it afterwards. If Amy dreams that, as a result of her attraction at the party, her boss whisks her away on a romantic cruise, she will be creating a memory that is partially false. It might be argued that we are perfectly well able to distinguish dreams from reality – we do so whenever we happen to remember our dreams. But, during dreaming, lines of connection to the rational part of the brain are closed and it is only afterwards, if the dream is remembered, that it can be rationalised. 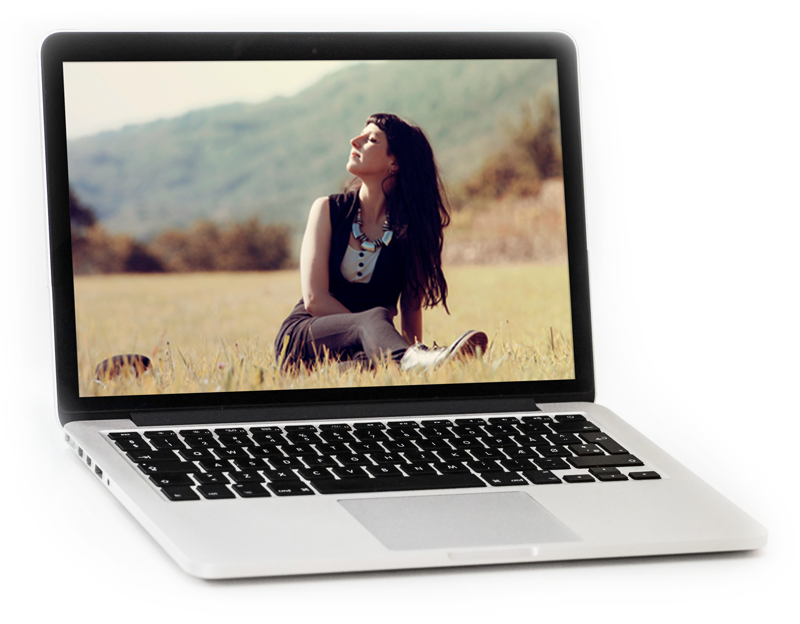 FREE ONLINE COURSES
'Why do we dream?' & 'Dreaming, daydreaming and creativity'

If, on the other hand, as is usual for us all, Amy forgets her dream, she will have gaps in her memory of what actually happened, since the dream involves both real (the attraction at the party) and fantasy (the romantic cruise) experiences. We use our memory of experiences to help us predict how to react in similar circumstances in the future: a memory system with significant memories missing would be next to useless for this purpose.

Using an analogous experience as a means of completing the arousal provides a perfect solution. It enables the arousal to be discharged and the metaphorical dream material can be safely forgotten, but the original record of what happened (the attraction at the party) is filed away in memory. So Amy may dream that she has been whisked away on her romantic cruise with some celebrity whom she also finds attractive. The dream can be forgotten (or enjoyed, if remembered) but the original arousal that inspired the dream is safely stored in memory, reminding Amy not to be alone in potentially compromising circumstances with her boss.

So what has been discharged is the arousal associated with the instinctive urge but, importantly, the instinctive urge itself – in the context it was experienced – is remembered. This also accounts for why the emotional arousal caused by trauma is seemingly not discharged in dreams. The continual, intrusive arousal caused by post-traumatic stress is discharged in dreams. But, because the memory holds an accurate record of the incident that occurred and the terror that was experienced during it, every time elements of that original trauma are pattern matched to (perhaps through hearing a screech of brakes like that heard just before the crash or seeing a leather jacket like that worn by the rapist), the emotions associated with it are experienced again – and again need discharging in dreams.

This article was first published in The Human Givens Journal Volume 14 - No. 3, 2007 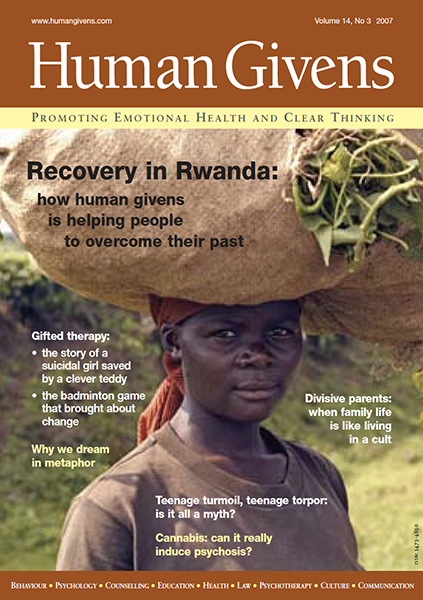