7-11 breathing: How does deep breathing make you feel more relaxed?

With mindfulness now all the rage, many online articles are now advocating breathing techniques as a way to lessen anxiety and control stress levels.

We have noticed that several articles (including this Daily Mail one: Breathe easy to combat anxiety: The mind tricks that can alleviate symptoms) fail to explain how such breathing can lower emotional arousal. The answer is very simple, and once grasped, provides an extra layer of understanding which might encourage more of us to try this simple and effective tool to control our anxiety levels. Breathing techniques are not just 'mind tricks', they produce a bodily response that lowers your anxiety in a very physical way.

Deep breathing techniques all have one thing in common, they work by stimulating what is known as the Parasympathetic Nervous System. You may have heard of the 'fight or flight' response, the Parasympathetic Nervous System is simply the opposite of that ('fight or flight' is the term for the activation of the Sympathetic Nervous System) - instead of getting you ready for action, deep breathing activates a natural bodily response that can be described as 'rest and digest'. Out-breaths decrease your blood pressure, dilate your pupils and slow your heart rate – lowering emotional arousal in the process. Practising a breathing technique a few times a day will lower your overall stress levels in the long term. 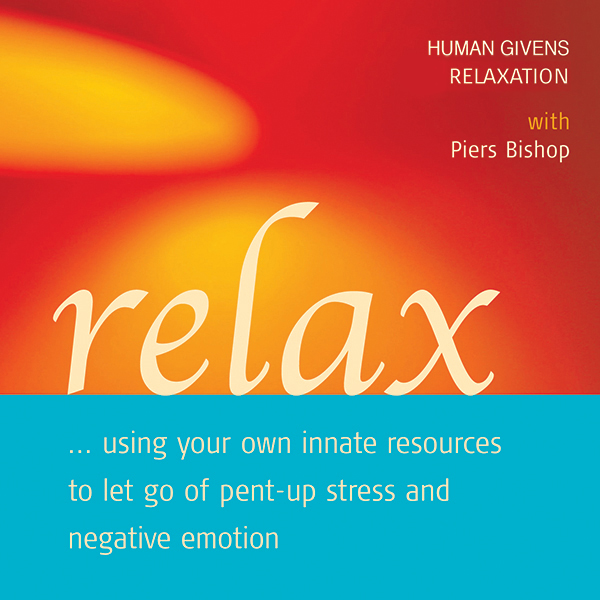 It's important to realise that it's the out-breaths that stimulate the response, so it stands to reason that a breathing technique with longer out-breaths than in-breaths will be more effective at lowering emotional arousal.

Breathing techniques in which the out-breath is the same length as the in-breath, or during which you focus on your anxious thoughts (as advocated in the above Daily Mail article) are generally less effective at quickly lowering the physical symptoms of anxiety, despite being a good way of being mindful or entering into a relaxed state.

Which breathing technique should I use?

On our Human Givens College training courses, we teach a technique which Joe Griffin named '7-11' breathing, because it's the most powerful technique we know.

Here is how you do it, and it is as easy as it sounds:

Make sure that when you are breathing in, you are doing deep ‘diaphragmatic breathing’ (your diaphragm moves down and pushes your stomach out as you take in a breath) rather than shallower higher lung breathing.

If you find that it’s difficult to lengthen your breaths to a count of 11 or 7, then reduce the count to breathing in for 3 and out to 5, or whatever suits you best, as long as the out-breath is longer than the in-breath.

Continue in this way for 5-10 minutes or longer if you have time – and enjoy the calming effect it will have on your mind and body. An added bonus of 7-11 breathing is that the very act of counting to 7 or 11 is a distraction technique, taking your mind off your immediate concerns.

This 7/11 breathing technique for relaxing quickly is the most powerful we know and has been used for thousands of years throughout the world.

This article originally appeared on the Human Givens Blog on the 26 October 2012.