Home > What is addiction and how to beat it > Treatment for dealing with PTSD, Trauma and Phobias

THE REFINED version of the Rewind Technique* (as taught by HG College) is a non-intrusive, safe and highly effective psychological method for detraumatising people, which can also be used for removing phobias. It should be carried out by an experienced practitioner and is only performed once a person is in a state of deep relaxation.

When they are fully relaxed, they are encouraged to bring their anxiety to the surface and then are calmed down again by being guided to recall or imagine a place where they feel totally at ease.

Their relaxed state is then deepened and they are asked to imagine that, in their special safe place, they have a TV or screen with a remote control facility. They are asked to imagine floating to one side, out of body, and to watch themselves watching the screen, without actually seeing the picture (creating a double dissociation). They watch themselves watching a 'film' of the traumatic event that is still affecting them. The film begins at a point before the trauma occurred and ends at a point at which the trauma is over. 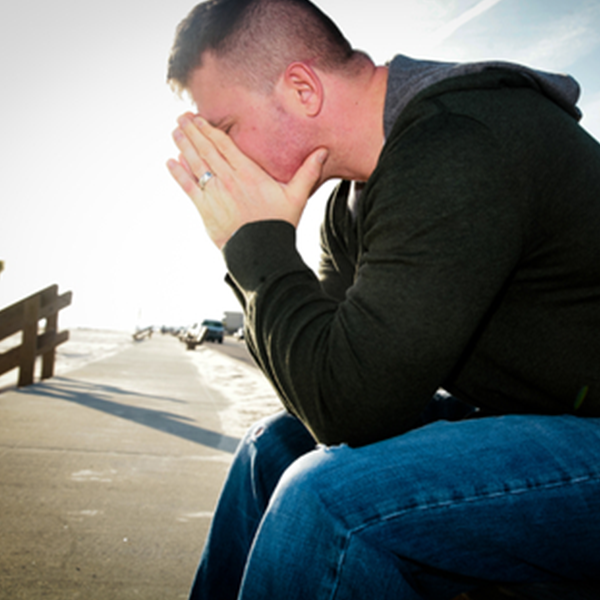 They are then asked, in their imagination, to float back into their body and experience themselves going swiftly backwards through the trauma, from after it was over to before it started, as if they were a character in a video that is being rewound. Then they watch the same images but as if on the TV screen while pressing the fast forward button (dissociation).

All this is repeated back and forth, at whatever speed feels comfortable, and as many times as needed, till the scenes evoke no emotion from the client.

If the feared circumstance is one that will be confronted again in the future — for instance, driving a car or using a lift — the person is asked, while still relaxed, to visualise themselves doing so confidently.

Besides being safe, quick and painless, the technique has the advantage of being non-voyeuristic. Intimate or painfully upsetting details do not have to be made public. This reduces the distress for the client, and also helps protect the therapist from the possibility of being vicariously traumatised themselves when detraumatising particularly disturbing events.

*This technique originated from NLP and was often called the Visual/Kinaesthetic Dissociation technique, the term 'Rewind Technique' being originally coined by Dr David Muss.  The version of the Rewind Technique that human givens therapists use was refined by Joe Griffin and Ivan Tyrrell to make it as reliably effective as is possible by aligning it with their insights into how trauma and phobias are processed in the brain. HG Therapists now follow a specific Rewind Protocol which follows the essential steps of the process that they set out.