Autistic children can join in

COULD lack of social skills attributed to children on the autistic spectrum sometimes merely reflect a lack of performance of acquired social skills? It would seem so. Autism expert Lynn Koegel and colleagues at the University of California, Santa Barbara, and Harvard University set out to discover whether autistic children’s social skills would improve if general activities identified as being of interest to both them and their peers were implemented into twice-weekly clubs during lunch play at their mainstream schools.

The researchers worked with two boys, aged 9 and 10, and a 12-year-old girl, all diagnosed before the age of three. All were of normal intelligence but exhibited severe social difficulties, regularly rejecting the existing social and sports activities offered in the school lunch period and choosing to spend their time alone – the older two in the library and the youngest pacing in the playground. The research was carried out one child at a time.

The nine-year-old boy enjoyed animated television characters and playing board games, so a social club was started in which children could play with special cartoon versions of common board and table games.

A cooking and crafts club, where participants could join activities such as making friendship bracelets, origami and no-bake cooking, matched the interests of the girl. The other boy liked playing video games and looking at strategy guides, so the experimenters created a video game trivia challenge club, which required children to form teams, generate trivia and games-related questions (using video game magazines), and then take turns to answer opposing teams’ questions. Participation in the clubs was voluntary for everyone but no club had fewer than five children in it and, on some occasions, as many as 20. 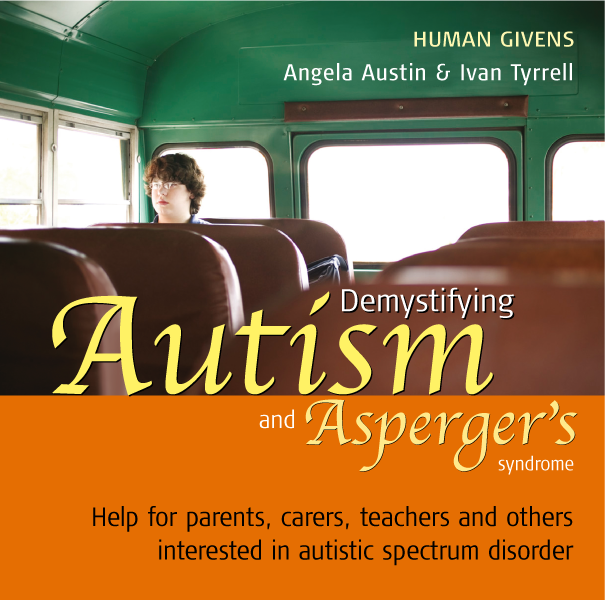 The researchers noticed an immediate leap from zero engagement with peers (during the assessment period) to 100 per cent engagement, or only slightly less, for the autistic children during these activities.

All three also engaged in high or relatively high levels of unprompted ‘chat’ with the other children in their groups, asking questions such as “What colour are you going to use now?”, making suggestions about what to do next or offering comments, such as “Wow! That’s cool!” The researchers also noticed that the children tended to continue playing with the others even after the club activity had ended.

Previous experiments using autistic children’s own ritualistic interests as themes for group games have also led to improvements in social engagements. However, this study is of especial note because it involved activities of interest to all children, and research suggests that outcomes are most successful when children on the autistic spectrum and typically developing peers are targeted together.

The researchers comment: “These results suggest the possibility that the lack of social behaviour in the children with autism may have reflected a performance deficit rather than a skill deficit. Although direct social skill instruction is often necessary for children with autism, it is equally important to evaluate possible environmental manipulations that may be less intrusive and less costly to implement. … The results of the present study provide data suggesting that rapid improvements in social behavior are possible for children with autism, with minimal direct intervention efforts when their preferred interests are considered. … Although children with autistic spectrum disorder often fail to develop peer relationships appropriate to their developmental level, research suggests that most have a desire for friendships.”

Clinicians acted as facilitators in this project; however, such clubs could be implemented by school staff or parent volunteers and perhaps even be facilitated by the children, the researchers suggest.