Give your car keys to someone who loves you

Mark Evans completed his Human Givens diploma in 2005 and now works in private practice in Leicestershire. He sends us the following case, as told by his client:

"The most difficult time for me was on a Friday evening, as this was when I usually went to buy my drugs (ecstasy) — it was the end of the week! Mark asked me to describe a typical Friday evening, and it was when I said that my dealer lived 20 miles away that he interrupted me and said, 'On a Friday night give your car keys to someone who loves you, and who wants you to stop taking ecstasy.' I remember thinking that if I still wanted the drugs that I would have had to have gone by public transport to get them, which for me would have meant the best part of a three hour train and bus journey. 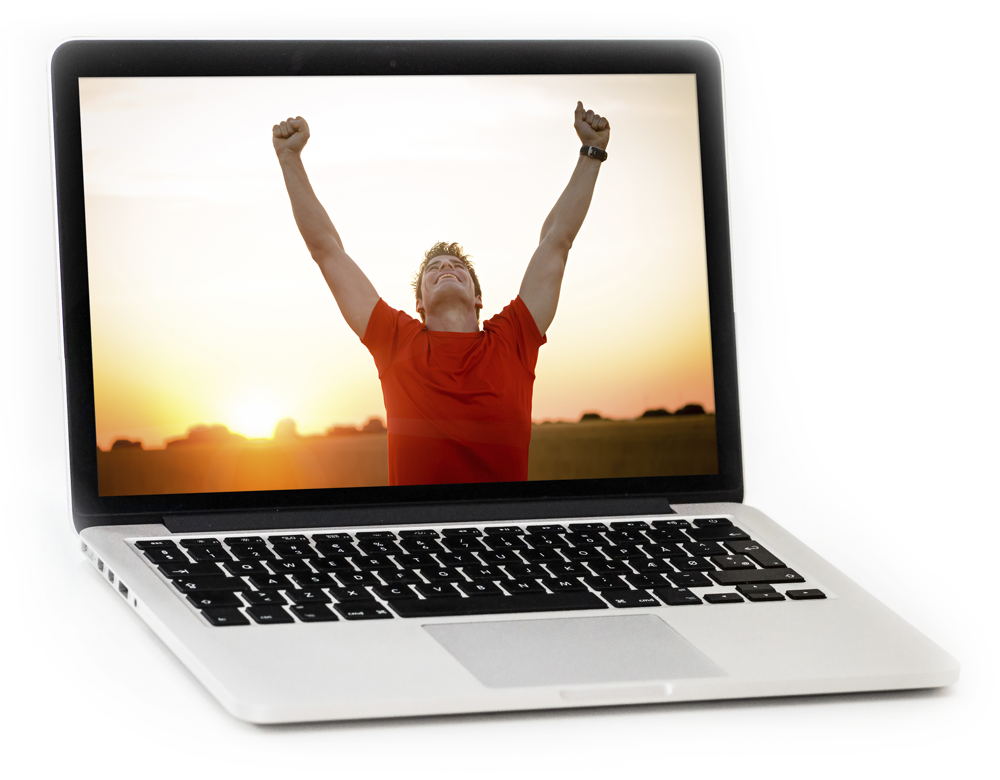 The idea just struck me as instinctively right; it meant adding a tedious, frustrating journey during Friday rush hour by public transport to everything else. We did other stuff but the keys idea rid me of my addiction. I mean a week before seeing Mark I would have sold my grandmother for ecstasy, but as it turned out I couldn't even be bothered to spend three hours on a train."

The carrot and the stick